TikTok: a Short Path to Success. Useful Tips for the Account Development

The social network TikTok appeared in China and continues gaining more popularity and users. No surprise, that its main audience is teenagers who want to show off and get to know how to get famous on Tik Tok. At the same time, the users of the social network have the following questions: 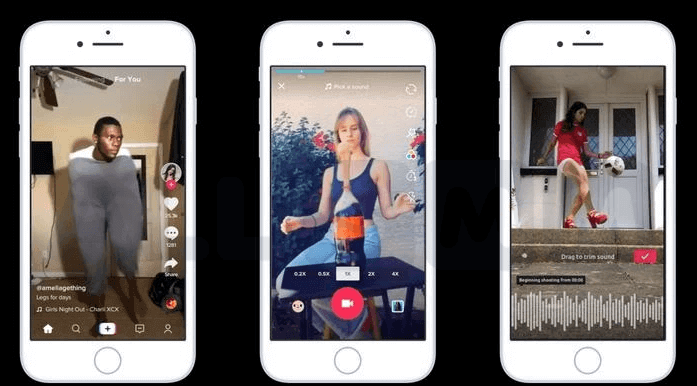 How to get famous among the TikTok audience

First of all, it is worth defining the target audience. In total, the app has about five hundred million users, most of them are from China and USA, but at the expense of teenagers from Russia, it also does not go far. To get started, you need at least the high-quality equipment and extraordinary ideas for trends and likes to gain followers Tik Tok. Let's discuss it one by one.

After the account has been registered, you have to create the right image for it, because sometimes the channels do not even need to add this or that content, since the profile itself can attract a considerable audience. It is necessary to emphasize the uniqueness, but do not write too much.

Get prepared for the shooting carefully, it will be even better if you think of your image in advance. To maintain their popularity, many well-known YouTube or other social networks users choose a provocative image, and depending on the trends their image may change. Since all the masks are tried on by one person on one channel, his audience will only continue growing. But do not go too far so that the administration of the app does not impose sanctions on you, first work on your voice and confidence. Excessive hesitancy or squeaky voice can only cause ridicule from the followers.

Good looks could tell much about you. This does not mean that you should look like at the first date, but you shouldn’t look shabby, as if you have worked ten hours on the construction site without a break.

Useful article: "Is TikTok a Way to Make Money?"

This procedure is more needed not for you or your followers, but for the system. The thing is that if you use trend hashtags in your videos, some part of the users searching for interesting videos will be able to run into yours. Suddenly they will get interested in your content, then, according to the principle of information transfer, they will tell about the channel to someone else, etc. Sometimes for creating viral videos, which become very popular in a short time, popular people use some kind of conflict or dummy scenes, challenges and so on. 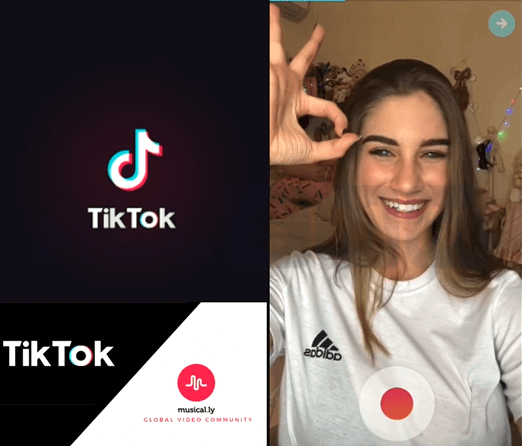 In spite of the fact that we have already raised this question above, let’s focus on it. Your content, with some exceptions, should be unique and original. It is not difficult to guess that every popular TikTok user has some kind of his own trick, due to which the audience likes him. This of course does not mean that you cannot dilute your videos with some HYPE, because a video filmed on the basis of an event can often become viral. For example, there was a serious innovation in the country, or soon there will be important news about the sports – it begins to spread alongside the trends, the one who was the first to shoot the video will take the first places in the top, while all the rest will borrow his idea and also get credit later. But nevertheless, the channel should not consist only of such content, there also should be something unique.

The frequency of video posts also affects your popularity a lot. Sometimes the lack of popularity can be compensated by the frequency of the video releases. And if, for example, a popular user needs to upload only one video to get one hundred thousand views, you will have to post five videos, but the main thing is that you will achieve the same result. There is one major drawback, especially if your content is narrowly focused. At the beginning you will have a lot of ideas for the videos that you will be happy to implement, but when there are at least 20-30 videos on the channel, it will take time to invent the idea, turn it into life, etc. Therefore, it is worth considering to hold back some ideas for the future and not to throw everything at once to the channel.

Useful article: "Start Having a Steady Paycheck in the TikTok Social Network"

Attitude towards the viewers

Most likely, you follow some channels on YouTube, Vkontakte or some other social network, and there is no doubt that you feel better at the channels showing attention and caring about their viewers. There is no need to hold contests all the time and give millions for prizes, you just need show attention to your audience. For example, recently one channel has become very popular, it is driven by a very old man aged 79. He did not chase popularity and just showed some aspects of his everyday life. No, no, he was not a millionaire or someone like that, just an ordinary person, but he showed sincere and genuine concern towards his followers. He read the nicknames of every new follower and as a result many people were so much touched, and the channel received hundreds of thousands of followers. Therefore, remember this important aspect, respond to the comments, ask advice from the audience. 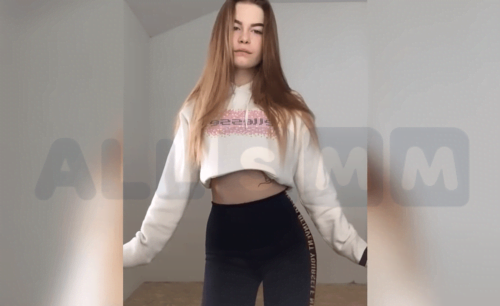 Many users of the app are engaged in this activity only because they want to earn money, but how to do that? The answer is simple, unlike the implementation process. After our channel has great popularity and many thousands of views and likes, some of your videos will get into trends and most likely other bloggers and companies would like to work with you. Your task will be to advertise their products or other channels on your channel. For example, beauty bloggers advertise various cosmetics, clothing, branded items, etc. Some gaming channels with computer games can get keys from the well-known developers for free to play them and advertise them accordingly attracting new players. Thus, you will not have to film a too serious subject in your videos, because it should match the inserted advertisement. For example, if in a review on some foreign car you will advertise a shampoo making your hair silky, neither the audience, nor the advertisers will get what you mean.