Start Having a Steady Paycheck in the TikTok Social Network

Recently, the name TikTok can be found on the Internet more and more often. This app is designed specifically for shooting videos and adding visual effects.

A small note: TikTok is not just an app, it is a social network. As in other popular networks, here you can add friends and followers, publish and watch videos, exchange views of a particular video. But, in addition, the app has a lot of hidden features that could be useful for everyone. 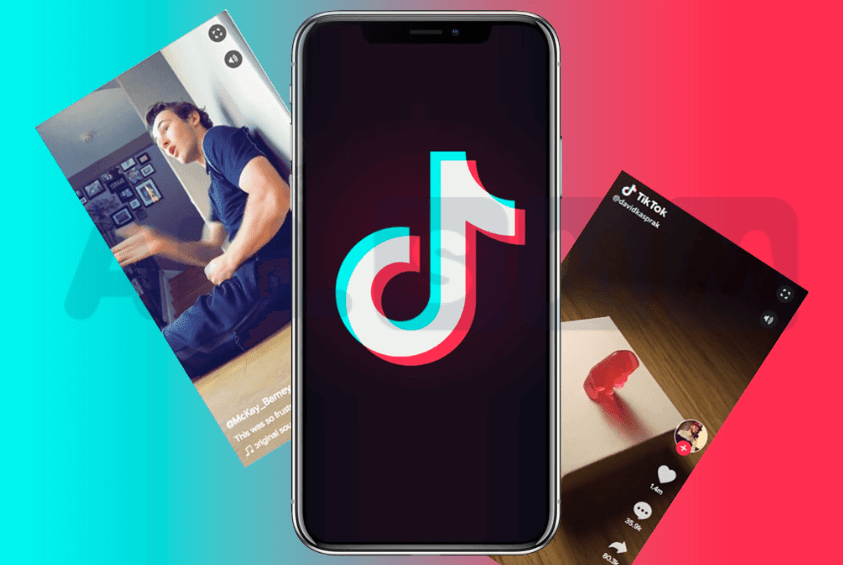 History of the social network’s creation

TikTok has become a very popular social network indeed. Although the application was created only 3 years ago. Previously, this social network worked only in Asian countries. The developers were recognized as the owners of the most expensive start-up in history. After 18 months the audience of the social network has grown up to the record level of 300 million users. Naturally, this was bringing the owners a considerable profit.

Integration of TikTok and Musical.ly

Despite this, in 2018 the two companies merged into one. TikTok owners managed to acquire Musical.ly for $ 1 billion. That is why today TikTok is the world's largest social network aimed at the exchange of video content. At the end of 2018 it was in 4th place by the number of downloads. It was overtaken only by popular instant messengers such as WhatsApp, Messenger and Facebook. And the number of followers has exceeded 500 million people.

The first attempts of the creators to enter the Russian market began in 2016. But then the app did not win much user confidence due to a rather unusual advertisement. But after the merge with Musical.ly, the project leaders reconsidered their attitude to advertising content and created a completely new start-up. In the first days of work, it immediately began attracting young people. They imitated what they saw, and it became a reason for registering in this social network.

The average age of TikTok users is 14-19 years. The social network is a very good platform for developing your business.

Is it possible to earn on this platform?

TikTok is a young project and has a large amount of functions you can earn a fortune with on the Internet.

In other popular social networks, earning means advertising. That is, the more people watch your page, the more companies would like to place their ads there.

In the TikTok app interface there are certain limitations. One of them is a ban for placing links to the third party resources in the texts under video. Thus, developers have deprived users of the opportunity to earn on advertising directly.

In this case, your followers on TikTok interested in your content will start following your updates in other social networks.

Therefore, TikTok can be an excellent tool for advertising your account, for example, in VKontakte, Odnoklassniki or Twitter.

How to promote TikTok from scratch

But, before your TikTok account gets to the top, recommendations TikTok, and will become popular among the TikTok users, you will have a long and hard work ahead to create interesting and high-quality content. After all, if the videos you film are of the same type and tedious, network users will never become your fans.

Subject of the video is often the most difficult part of preparing a high-quality content. Before you start shooting something, watch the videos of the users who are in the top. It is best to pay attention to the users from America and Europe. After all, the most interesting and cool things first happen there, and then come to us.

1. The quality of the video. No one will pay attention to the video of poor quality;

2. The environment. These include: a clean room where the shooting takes place, good light and even the background colors of the video.

3. Special effects. Advanced bloggers and users of the TikTok network process them using the video editors carefully before posting in the network. Browse their content and borrow a few tricks.

4. Music. The musical accompaniment is selected according to the subject of the video. You can use multiple tracks in the same video.

5. Hashtags. It is not enough just to add the video. You need to make sure that as many people as possible visit your account. This requires hashtags. To determine the most relevant ones you should examine carefully the content of users from the section "Recommendations".

6. Comments. Leave your comments wherever possible. It is best to refer to the topic of the video under which they are written. This will attract new followers to your page.

Using all these recommendations, you can quickly take a leading position in the top. After that, you can easily fulfil your dream - become a public person, a blogger or just a successful person earnings many times more than others. 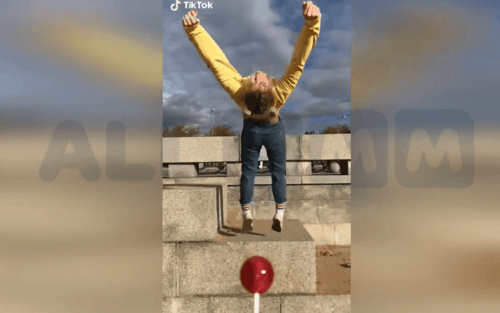 How to get to the recommendations TikTok for money

The above recommendations for conquering the top positions are complex and can take a certain amount of time. But some users are not used to wait long. They would like to get everything at once. Therefore, for them there are several ways to cheat followers and likes under the video artificially.

Independent negotiations with other users of the TikTok

You can also pay for following. In this case, you will have to establish contact with other users and negotiate with them, so that for a certain amount they become your followers and repost videos on their pages.

But all this is a very expensive and very unreliable business. After all, no one will ever give you a 100% interest guarantee that one day the users following your channel will not cease to be your “fans”.

With the arrival of the new social network, hundreds of “specialists” appear and want to raise your account to the top of fame almost for free. They assure that everything is legal, and the users who almost instantly appear in your followers list are not bots, but real people who will start sharing your content on their pages in a few minutes.

Such platforms for promotion of accounts in social networks are very popular. And newbie bloggers do not need to do anything themselves. The cost of such services is relatively low, and with the proper business strategy, the cost of promotion quickly pays off. The only condition that such services have for their customers is the constant posting of content to their pages. Indeed, in the absence of activity, users might get suspicious.

No doubt, such sites can significantly increase the chance of your content to get to the top of TikTok recommendations. After getting to the first position, your videos will be watched by the bigger audience. And everything will depend directly on yourself: if your content gains the interests of the contemporary youth, your dreams about building a good business will come true.