Twitch Promotion
Twitch Subscribers mainmenu.Twitch Channel views mainmenu.Twitch Clip views
Home Blog Telegram Pump and Dump Groups on Telegram: How to Get the Benefit from Buying and Selling Cryptocurrency and Not Get Caught?

Pump and Dump Groups on Telegram: How to Get the Benefit from Buying and Selling Cryptocurrency and Not Get Caught?

Alongside with other messengers, Telegram is actively used for making money through the use of cryptocurrency trading schemes or methods, that is, virtual currencies having different popularity and value. 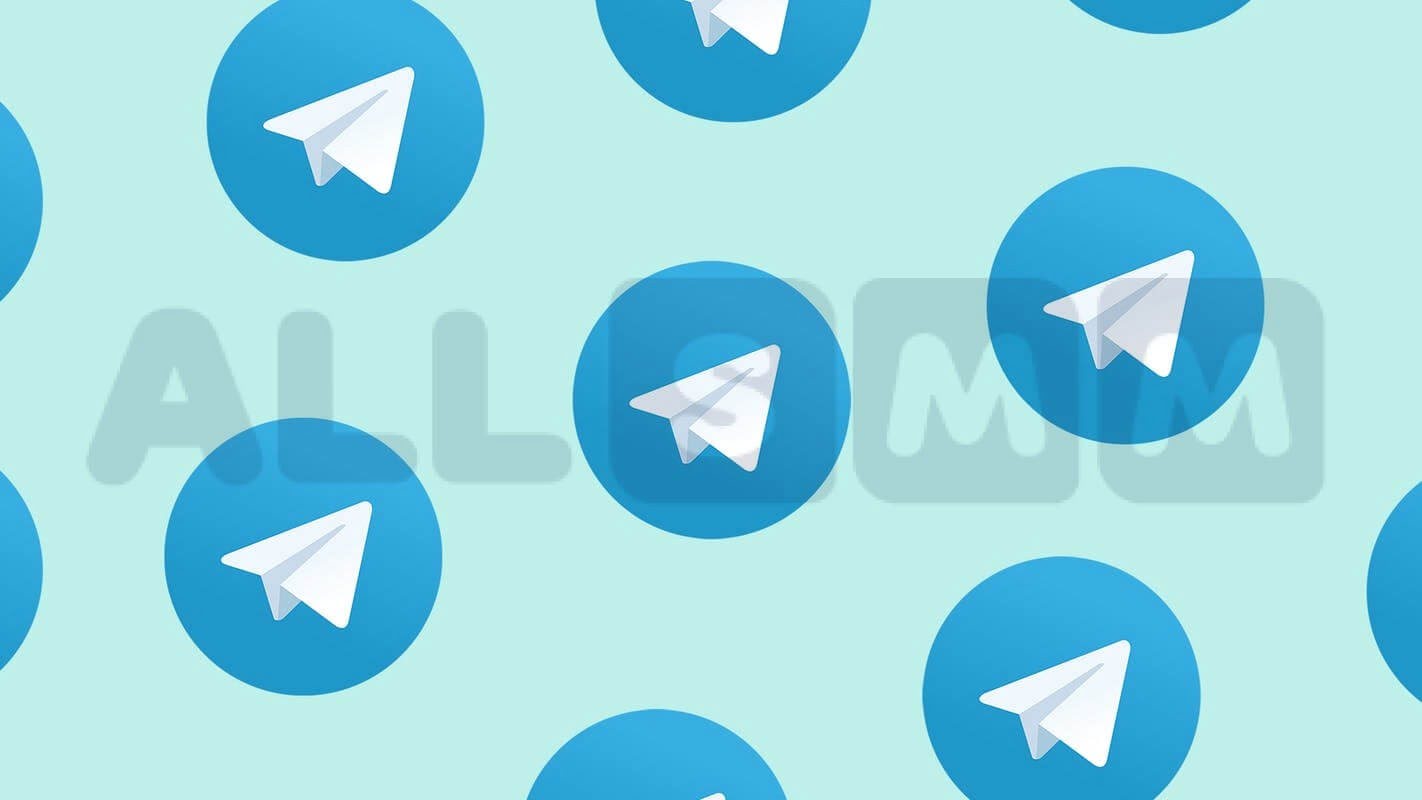 Pump and Dump groups are real Telegram user groups that have several common features. First of all, they must have several thousand people. The second important feature is the friendly purchase of cryptocurrency by members of the Pump-group, which has dubious popularity and profitability (unpopular cryptocurrency with low capitalization called shitcoin in pump-slang). After the Pump group has bought an impressive amount of the target cryptocurrency, pumping up (increasing) in this way its popularity, a dump group starts to operate, quickly selling or merging an uninteresting, unprofitable currency to inexperienced investors who are poorly oriented on the cryptocurrency market.

Telegram channels about cryptocurrencies, which appear in the messenger every day, have different number of participants. Among them, a certain percentage is made out of users who are potential victims, who in future, at the stage of discharge, should play a major role. In order to create the appearance of having a competitive moment, some “selected” participants (for example, those who have paid a certain entry fee) receive “useful” information about availability of the promised cryptocurrency a little earlier than others. Five to six seconds of delay is enough for opening up the opportunity for these few “initiates” to acquire a certain cryptocurrency at a slightly lower price.

In another 5-25 seconds, the data on the cryptocurrency chosen for purchase is distributed further, so the next “layer” of the group members enters this game. It is obvious that with an increase in the entry fee, which can be up to fifteen bitcoins, the speed of informing the participants increases. As a result, the percentage of successful transactions depends on which group a person falls into.

Useful article: "The use of bots in Telegram"

The percentage distribution of the group

Crypto Telegram groups, intended for earnings in the way described above, have a similar percentage composition. First, the core of the group is assembled, consisting of completely dedicated people. These are the organizers (first round). Take their number as the reference 100% to indicate the size of each subsequent layer of participants.

The composition of the group (starting from the center, ending with the outer "layers", as a percentage to the number of organizers ratio):

To get members for Telegram is only half the battle, because you need to convince them to act according to the intended scheme. In fact, organizers of a Pump&Dump group are always “in plus", but same cannot be told about other participants. For example, members of the next layer should also make a profit, as they pay in advance for the useful information, but due to the technical problems (due to interruptions in the work of the Internet) they may not have time to process this information. 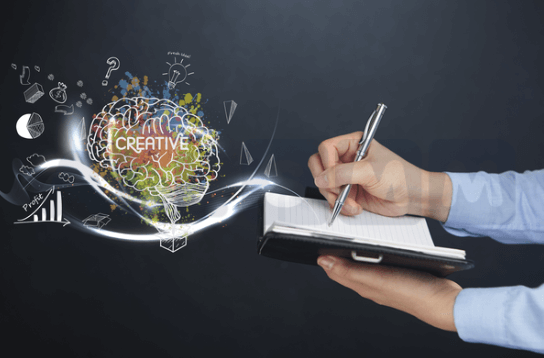 Announcement is the first stage of operation on making money on any unpopular cryptocurrency. With the announcement of start, the pump begins, that is, buying or pumping. When start of such pump session is announced, the backbone or core of the group has long had the right amount of target cryptocurrency, purchased two to three days before the event.

In some Telegram crypto groups, such pumps occur several times per day, sometimes less frequently, that is, a couple of times per week or per month. During the announcement start time, each participant has a chance to see the countdown scoreboard by tapping a special link.

Useful article: "34 Telegram features one should know about"

At the second stage, funds are transferred to the accounts for the purchase of the specified currency. At the same time you can buy the maximum amount at a favorable rate by tapping the "Maximum" button. At this stage the fast, trouble-free work of the Internet browser is important (some seconds or even a split second decide everything), all the third-party programs and services are closed for this. Those who have special bots, prepare them to perform their functions: they will start buying as soon as the name of the purchased currency becomes known.

The third stage, referred to as the "pump", is marked by the mass purchase of the currency. The organizers at the pump stage also make purchases, but in small quantities so that they cannot be accused of artificial overpricing. Such manipulation is possible only in case of losing trust in the leaders of the group.

Also at the pump stage, there is a maximum advertising target cryptocurrency, also called hype. Right now it is worthwhile to post the reports on the rise in the price of a certain cryptocurrency in various groups and social networks, and its mandatory for everyone who can do it to purchase it. The organizers can make the so-called pre-pump, that is, a preliminary pump, by purchasing a certain amount of a coin in advance and starting to sell it right from the beginning (from the pump start). At the same time, participants who have managed to sell the coin even more expensive than originally expected are valued and encouraged.

Those unsuccessful “merchants” who have lost money as a result of the described operation are referred to as “bagholders”. They can complain in the general chat about their financial losses, which will lead to censure: they say, why risk it if they did not take into account the risk of losing a certain amount of money.

The vast majority of such groups that invite inexperienced cryptocurrency traders are fraudulent. They work according to more or less same scheme, the essence of which has been described above. Here there is a bet not only on the inability to analyze the market, but also on human greed, suggestibility. The principle remains the same: first, “whet the appetite,” tell how to invest in ICO Telegram, then earn money on selling the illiquid cryptocurrency.