Instagram Giveaway. What is Giveaway and How to Organize It?

How to conduct a giveaway and get the maximum growth of Instagram followers on your account and reach as big audience as possible? There are tricks and nuances you should know about and follow. To get a prize and become a winner, you also need to know some unspoken rules. 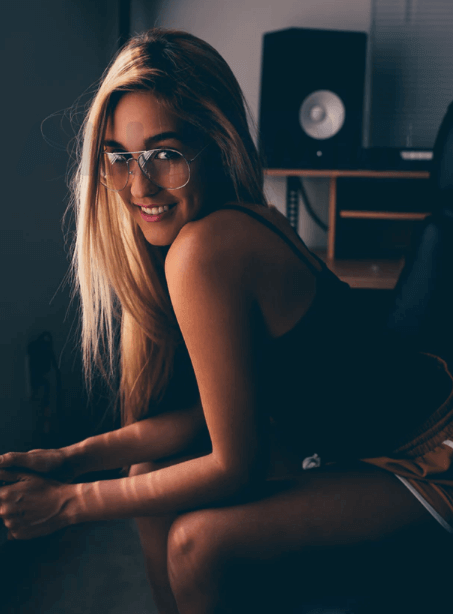 How to organize a giveaway?

Social networks are literary flooded with giveaways, especially Instagram. Despite the fact that users are already fed up with them, they continue collecting big audiences. The main thing is to think about such a competition professionally.

Before conducting one, you need to set the Instagram giveaway rules. They must be clear and transparent, so that there are no questions afterwards. It is necessary to define clearly and describe the following aspects:

Conditions should be described clearly and in details. Incomprehensible wording or a non-transparent selection of the winner can cause a negative reaction.

Picking an Instagram giveaway winner can be carried out in several ways:

The followers should be notified about all the actions so that they have no questions about the authenticity of the competition.

Instagram giveaway hashtags are so popular that many people use them in the posts. Hashtags are used for searching posts. The user enters, writes the hashtag in the search line and gets the result in the form of posts, the most popular of which are on TOP. There is no sense to overload every post with the hashtags. Their number for each entry should be moderate. Use popular hashtags for the additional views and followers.

Is there a need to create separate Instagram giveaway accounts? Many practice this, since conducting a giveaway from your main account can be difficult. Also a separate account will allow viewing statistics and analyzing the effectiveness of the giveaway.

Conditions for a successful giveaway

Such competitions are held in the social networks not for the first time. Many users are already used to them. Despite the seeming dullness of the giveaways, they continue bringing followers. Some part of the followers unsubscribe right after the contest. But what part exactly, it depends on the organizers of the giveaway. For success of such a competition, you should:

The same applies not only to the users, but also to the partners with whom it is necessary to discuss all the conditions first. Each sponsor or partner must clearly know what he gets from the giveaway. Everyone has their own expectations, so everything must be described in advance clearly.

There are automatic services specializing in giveaways. If the company constantly holds such Instagram contests, it is possible to automate this process at the service, for example, distribution of numbers, which could have been manual. With the help of the service, you can filter the participants breaking the rules and view statistics. The service is often equipped with a special random number generator helping choose the winner. 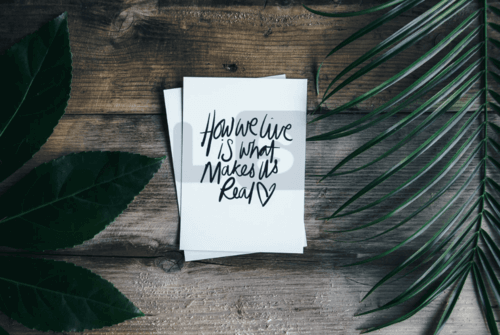 There are several common options for what users can get prizes, it depends on the giveaway’s purposes:

There may be other conditions, it all depends on the imagination of the organizer and the legislation. There are several points in the organization of the giveaway that can be perceived as its drawbacks:

In general, giveaways are still popular, as they bring a lot of followers and views. With the proper organization, they will give a good effect.