There is always a wish to watch videos on YouTube, but access to the Internet may not always be stable. Let's see how you can watch a video on YouTube without the Internet connection. 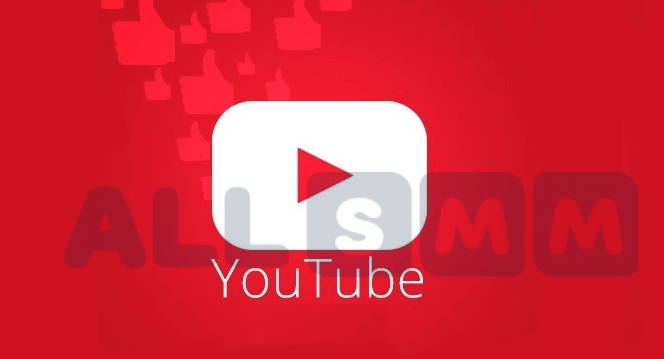 How to watch video offline

At first glance, it could seem impossible to watch YouTube offline, since it is an online social network. However, it is possible. There are two ways to watch videos offline.

It can be done from a mobile device. In the app you have a function ‘pending watching’. In order to watch a video offline, you need to save it to the ‘watch later’ list. Then go to the ‘Library’ section in the application menu and select the ‘Watch later’ list.

The selected videos in the ‘Watch later list will be automatically loaded when the phone is connected to Wi-Fi. But there are also several points worth knowing in advance:
1. Uploaded videos are stored for no more than two days.

2. In order to start watching, you have to find this video, which means you need at least low-speed Internet access.

3. In the new version of YouTube, this function has become unavailable, so we recommend downloading the old version or not updating the application. In future the developers promise to add this feature again.

Another way is to use a third-party application YouTube downloader. The functionality of the app allows to save a video on your device for an unlimited period of time with a choice of format. In some apps, it is even possible to send a link to the video to yourself or friends. The disadvantage of the application is that YouTube bans such services on the Playmarket, so you will have to constantly search and install the app.

If both methods are compared, we can say that the second one is more convenient, and the first does not violate the terms of use of YouTube. Both that and the other way have pros and cons, and it is up to you to choose.

Useful article: "Getting Started on YouTube. Basic Steps Not to be Missed"

There are several ways here as well:

1. If you know that you will be with no Internet now, and you want to watch the video, then simply upload it. The method will work until the page is updated, before it is closed, or until the computer is turned off.

3. Download the video to your computer. You can download it without downloading or installing anything, it is simple. Copy the link to the video, paste it into the address bar in a new tab. Before youtube.com we write several characters: ssyoutube.com. After that, the page from which you can download video in any format will be downloaded. The saved video will be in the downloads folder on your computer. 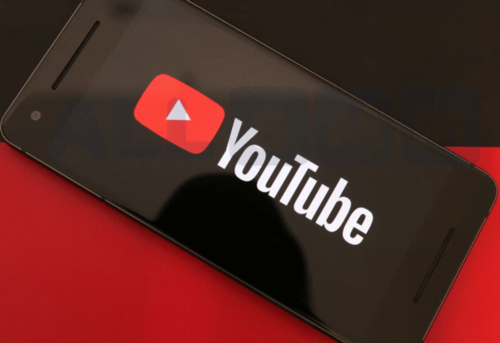 Which way is better

The first method is very unreliable and impractical, since the page may inadvertently reload when you press a button. The method is unstable, since not the whole video might be uploaded, but only a part of it. The best ways are the second and the third. The second one is more universal, the video can be uploaded quickly, and it is important to remove it immediately after viewing. Using the third method, you can watch the video often and you may not delete it, sooner or later this will lead to a memory shortage on the computer, you will have to clean it and thus waste your time.

It's no secret that popular bloggers and videos on YouTube are promoted with boost of YouTube views, likes and subscribers. If you have your own video or channel that you want to promote, you need to contact All-SMM. A team of specialists attracts live subscribers on YouTube according to their interests and provides a full range of services for the promotion of the channel.