The TikTok social service was created in China and was originally called Douyin. Asian app conquered the market instantly. The creators decided to go further and launched it on the world market renamed as TikTok. Chinese developers have taken the leading position by simply buying their competitor (Musical.ly). The social network has begun gaining popularity among the teenagers. The main role in this was played by bloggers. Like in any other social network, Tik Tok get more followers is considered to be prestigious and it can be used from a practical point of view. 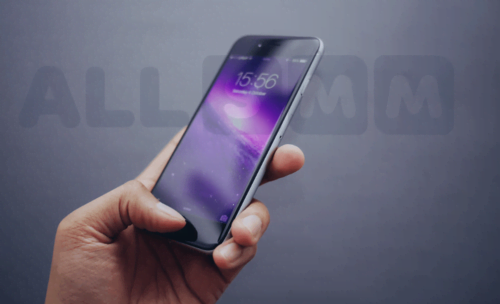 Entertaining yourself and others

The network allows developing director’s skills. You shoot a video on your gadget with your own plot and add music to it. After it is done, you put it on public display. The video should be short, with maximum of one minute length, but it is better to do your best and compress it in 15 seconds. Pay attention to matching of what is happening in the video to the music rhythm. Many views evidence success. And the more of them, the more successful is the promotion of the page in the social network. This is what all ambitious TikTokers are seeking.

Initially, the registration is necessary (it is possible to do without it, but then you will be just an observer of everything happening with others, without the ability to show yourself). It is simple - you can use any other social network account, phone number or email address. The feed is managed by following the top bloggers. Using the control panel, you can watch videos, add or remove your videos. Here you can find Tik Tok user, music, tags, send messages, etc. You can also customize your account individually by adding a photo and necessary information.

The “+” tab allows posting a video. There are two ways:

In the latter case, the user sees all the filmed videos. You can work both with one, and with several ones simultaneously (they will be scrolled one by one). After loading, the video can be adjusted in length, speed (make scrolling fast or slow), be rotated. Music is added from the list of available music tracks (you can customize them). Even the original music track can be processed using a mixer.

Video is retouched with various filters (therefore, active users often ask the question “how to get more filters on Tik Tok?”), temporary effects, covers, color schemes. Add descriptions, hashtags, tag friends in the comments and publish or leave in drafts for posting it later. The video can be filmed right in the app with the same “+” button using the built-in filters and effects, and selecting a music track from the menu. Processing is similar to the one with the ready-made video. But the opportunities of the modes are somewhat extended. Since you may need know how to do hands free on Tik Tok, use a timer setting mode for this. Filters work with objects in the automatic mode. The finished video can be edited utterly and published, or saved to drafts.

Having mastered the shooting and posting the material, proceed to the promotion. The law of the social networks is unchanged - the more likes, the more popular is the account. The number of followers to the page grows in the direct proportion to the fame. The more comments and reposts, the more interest is there, which means that other TikTok members will follow your account. And the popularity will give an opportunity to earn. Your other social networks followers can also be attracted by forwarding and inviting them to follow your page. There are several ways of promotion.

The use of free apps is associated with the need of performing tasks received after you apply for promotion. Your filmed and uploaded video will receive as many likes as many tasks you fulfil. The tasks are simple - it is necessary to rate other people's posts, follow users, comment and repost other videos. It could take you a lot of time.

The method involves mutual assistance. When rating other people's posts, you expect the same in response from the owner of the liked posts. There is a disadvantage here - after you put like, you need to ask to do the same with your post in personal messages. Not everyone agrees to help. 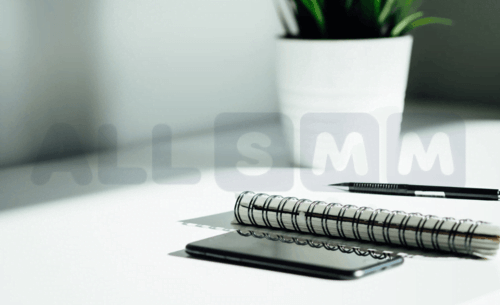 Making it easier by paying a bit

People whose accounts are in the top views, often use the services helping to raise in the ratings quickly. This way your time and effort are saved and it does not cost big money. These services offer:

If we mean not only ambitions, but also an opportunity of making money on a promoted account in future, then the investments are worth it and pay off quickly enough. The necessary knowledge of small tricks allows the professionals to promote your page to the top quickly and efficiently.

Making money with your hobby

Do you know, how Tik Tok users make money? After they gain a sufficiently wide audience, they start selling advertising on the promoted account. But it is necessary to bypass certain restrictions preventing from doing it directly. Another way is links to the commercial sites. By collecting a large number of followers, you can transfer them to other social networks, where you have a profile and where there are more ways to earn money. This is an efficient method.

The TikTok app is relatively new, but rapidly gaining its popularity. It is one of the best for working with videos. All the features of the new service make it possible to earn much easier here than in the super popular ones, since the competition is smaller here. It all depends on your creativity and ability to collect a large number of followers. It could be done both for free and with paid methods. In the second case, almost with no effort, the result exceeds all your expectations.