Facebook is the most popular social network nowadays. Wide audience reach, many ways of sharing information: photos, videos, text content, live chat in comments, and advertising services have made Facebook an amazing platform where millions of people are gathered. Why not take an advantage of this and show your cool products or services to these millions of users?

• What you need to know about promoting your Facebook group 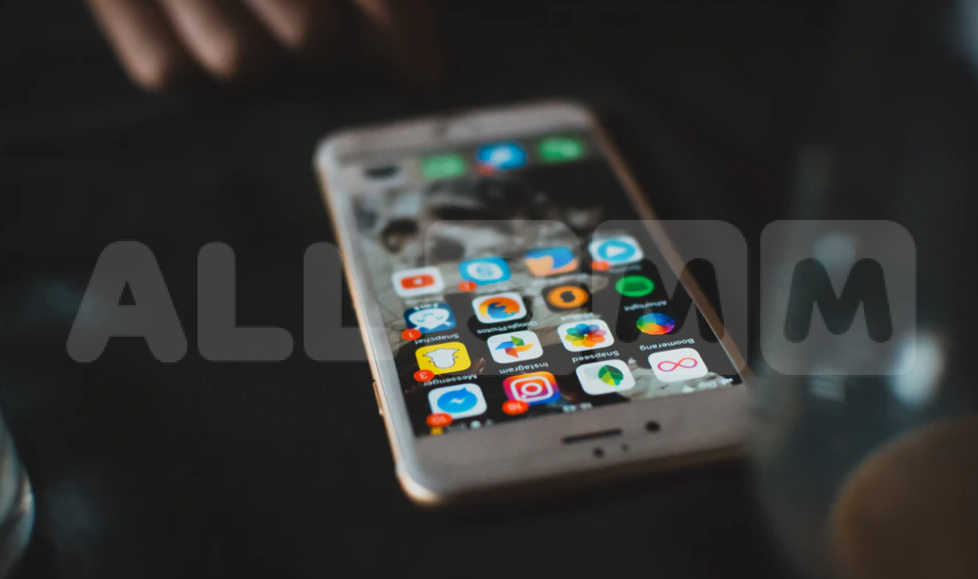 What you need to know about promoting your Facebook group

At first glance it may seem that Facebook page promotion is no big deal, while in reality it is rather complicated. The opportunities of this social network are so numerous that a beginner cannot cope with them. It is not for nothing that many people choose an ultra-modern profession - a specialist in boost Facebook groups. Terabytes of advertising and tons of information are being reported every minute to all people who log in Facebook. And in order to direct the appeal precisely to your audience, to increase sales and recognition, you should know some secrets of promotion. We recommend getting acquainted to the settings and design of the group before starting the promotion.

The Internet is full of promotion offers in various sources: search engines, social networks, and advertising platforms. But, in addition to legal, permitted methods, people often resort to "black" methods of promotion. When these are used for promoting a Facebook group, one can encounter a full block of the entire group. But the permitted, “white” methods of promoting the group include:

Each method can work effectively and attract to the group the new users who are interested in the group information. And sometimes this can be done for free.

No one forbids inviting people to a new group of people either you know them or not. Each recipient who has received such an invitation has the right to decide for himself whether the subject of the group is interesting to them. The success is guaranteed for those who have a wide database of friends and acquaintances on Facebook, but not fake, real ones - those people who do not refuse the invitation but will join.

An additional way to attract new members to the group is considered email or text messaging. This way requires a database of contacts - phone numbers or email addresses. It is often paid - the cost depends on the number of characters in the text message or may be included to the monthly fee.

Separately, we can mention the community in handout printed material: business cards, booklets, leaflets. Here you will have to spend money on printing products, but if there is a chance that this method attracts additional people and promote the group - why not use it.

In order for the Facebook group’s promotion to be more conversational, reach the target and bring results, it is important not to ignore certain points:

• People receive hundreds of invitations, promises, lures per day. Almost 90% of this information is not interesting to them. Try to clearly outline the target audience and send mailings to those who are really interested in what the group is writing about.

• A normal, unobtrusive invitation to join a group is very close to the tedious, boring and annoying spam. When compiling the text of the invitation, make it concise and unordinary. This will “hook” more people.

• Never make mistakes in the text of the invitation. Nothing is more repulsive than illiteracy.

If the company has a YouTube channel, groups on other social networks, a personal website or other sites, you can engage in “cross linking” mentions of a Facebook group there. In addition, the broad representation of the company in several sources indicates its stability and seriousness.

An advertising campaign can easily be deployed within Facebook itself. Millions of people gathering on this social network every day are sure to be in different groups, and always see the paid advertising. Therefore, the following can be distinguished from the internal resources of Facebook group promotion:

• Free mutual mentioning of groups, mutual reposts. Each group owner is interested in expanding the audience and advertising, so it is logical that the groups speak about each other. Using this method, it is important that groups have the same volume of followers and the quality of the content. It is unlikely that a reputable big group will agree to mention a new group with a few followers, and mutual repost will not be so attractive.

• Paid mentioning in popular groups. Almost all large and respectable groups act this way - they tell about new, young companies, Facebook groups and goods for money.

• Targeted advertising on Facebook is shown in special blocks for specific users. It will not be easy to cope with the settings for this advertising yourself. At the initial stage, it is better to seek help. The system determines the age, gender, interests, location of the user, and advertising is shown exactly to those who might be interested in it. 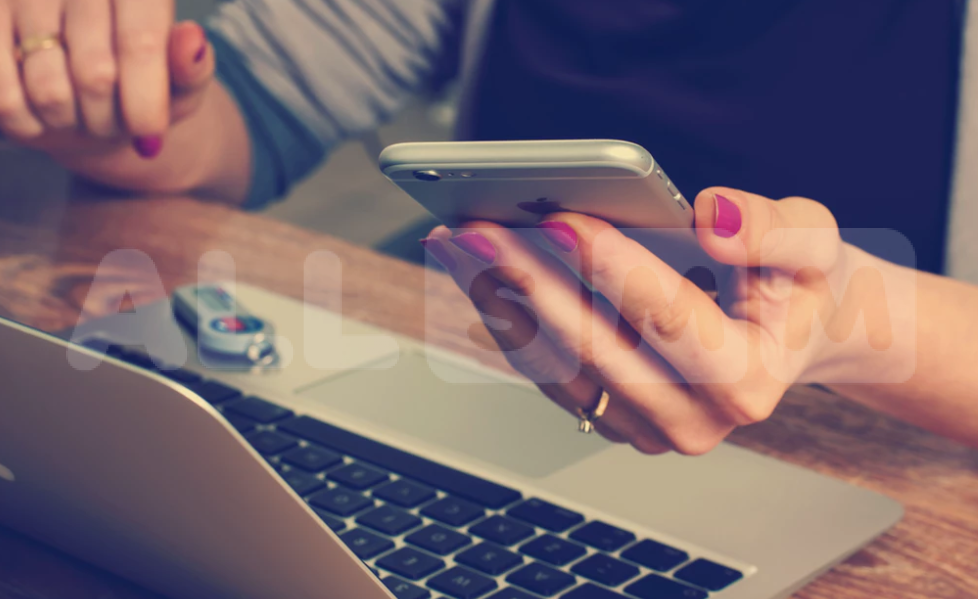 You can spend as much money and time as you like to promote a group on Facebook, hire a professional to create interesting content, but it is quite possible to cope with it on your own. No problems will arise if you follow these rules:

• Observe frequency of posts. As a rule, 2-3 posts a week are enough to maintain decent interest and not overload the audience.

• Keep to the subject of the group. People join a group that meets their interests, and therefore wait to see there only information relevant to the topic.

• Post high-quality and new information. Photos and videos should be only in good resolution, while the texts should be interesting, vibrant, unique.

• Provide engagement and feedback. No need to try the role of a teacher and give advice. Try to attract people to live communication, comments, tips, even negative reviews.

You should also know about the “illegal” methods of groups promotion, they can be very useful both in the early stages of development and in the process, but some methods can negatively impact, namely:

There is a chance that these methods will help achieve certain results, but there is not only a risk of the community being blocked. Often, fake profiles or random people who are completely not interested in the subject of the group are involved in black methods. As a result, with a base of followers, conversion will be too low: maximum 1/3 of all users will able to make purchases or be interested in the topic of the group. If you need high-quality Facebook boost of followers, views, or Facebook boost tips, use the well-proven services aware of all the subtleties of cheating, the all-smm.com service is an excellent option.

Facebook promotion might seem not a big deal at first glance. In fact, there are a lot of subtleties on how to make a group interesting, fascinating for people and work for the result. Only professionals in this field can possess such knowledge.