A business Twitter account is a great tool for business development. It is only required to master a few basic skills in filling out an account and in attracting new followers. Our article is about how to get a large number of retweets and sell on Twitter.

Kim Garst, ranked among the 20 most influential people according to the Forbes magazine in terms of authority in the world of Social Media and who has long been recognized as the guru of the social networks, agreed to a detailed interview, answering urgent questions regarding the use of Twitter for business. There are 13 such questions. Let’s take a closer look.

Interesting question! Of course, you can’t say that Twitter is mandatory and universal. You can build business without it. But, at the same time, for the Internet marketing, Twitter is an essential tool. It is the source of new customers who visit your site. Thus, it is much easier to promote your brand by constantly recruiting new customers and maintaining a strong relationship with them. 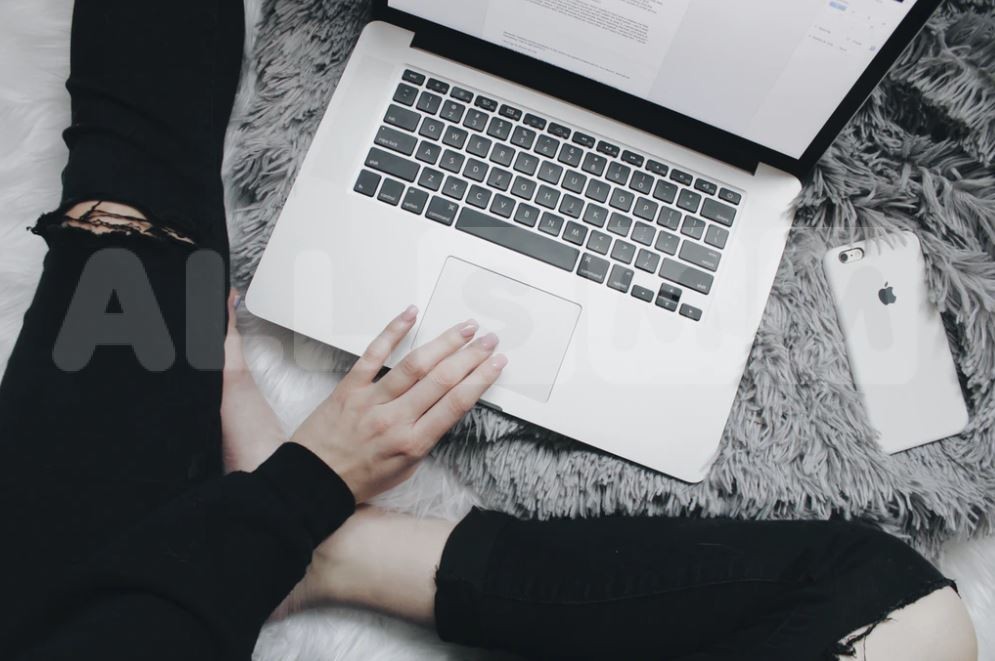 Is it possible to create business in Russia using Twitter?

There is no doubt that Twitter has long become one of the most important tools in the field of online marketing all over the world. As for the Russians, this social network has not become a cult yet. Judge for yourself: Twitter is the second most popular in the world, the second after the giant Facebook. The global number of Twitter users exceeds 300 million. Moreover, in Russia this very popular social network is only the fifth in terms of the number of users. The Russian audience of Twitter is 11.6 million. This is significantly less than that of VKontakte and Odnoklassniki.

Naturally, the question arises: is Twitter really necessary for building business in Russia? I believe that it is necessary to approach this selectively. Answer the 3 main questions: does the businessman understand what they will post on Twitter? How widely is the social network used by the people considered the target audience for a particular type of business? What about the competitors, how successfully do they use Twitter?

It is important to understand that the direct sales through this social network are not possible. But at the same time, it is Twitter that is an excellent source for attracting the new audience. The businessman’s task is to ensure that their profile is of high-quality and attractive to the users.

The most important question. Here's what the actions algorithm looks like:

• Your profile must be filled with the “keywords”. These are the main words and phrases to be found easily;

• Tweets should be made as simple as possible, so that there is a desire to retweet them;

• The mandatory element is a relevant hashtag. By it your brand will be found;

• The profile owner must be constantly active and sociable.

Following a huge number of channels is not complicated. But in the first place, you should be concerned about the quality. The question of where the right people are hiding can be answered as follows: they should be searched by the hashtags relevant to you and by the keywords and phrases.

What are the basic rules for filling out a profile on Twitter?

Start from what your main task is. And this should attract attention and recruit new followers. It is logical that then you will need to:

• have an attractive logo and quality photos;

• bring your brand to the background;

• make the name simple so that it can be easily remembered;

• place the link to your site;

• carefully consider what information about yourself you would like to post, so that it is concise and contains the maximum number of “keywords”.

As an example of corporate companies, visit the @aeroflot airlines page.

Anyone you’ve been able to “hook” with your profile would like to know all the details about you. The bio should be short, but informative with the number of characters not more than 160. Important: exclude typos and grammar mistakes.

Be sure to use the keywords that make the SEO search easier. Focus on your distinctive benefits. Try to avoid the self-esteem. Let others evaluate your professional qualities. 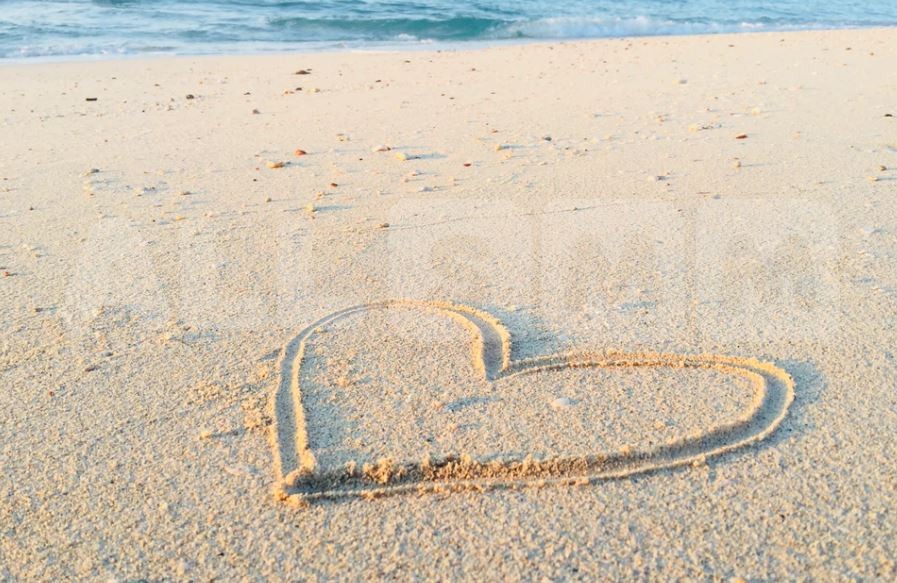 It all depends on the subject. But according to the recent research, there should be 5 tweets per day. There is one nuance. It is the regularity of posts. The rule is the following: 2 tweets per day work much more efficiently than 5 but posted on Monday-Wednesday-Friday.

Both great social networks have their own specifics. Therefore, personally, I would not recommend such linking. You may get the impression that you are not very skilled in working on the Internet. What is the point of the extra mentioning via @ on Facebook?

Private messages, of course, should not be read by anyone. Everything else by default should be open to everyone. The publicity of the account is determined by its main tasks: promoting the brand and attracting more customers.

Should everyone be followed back?

I am convinced that no. The following work should be done. Visit the profile of the new follower and analyze how they can help in your business. Do everything as honestly and transparently as possible. If the follower is not of any interest to you, why to follow them in response. If there is interest, there is also following.

How is the need for hashtags explained?

As you know, a hashtag is a word or a whole phrase written without spaces. At the beginning of the hashtag put the # symbol. This is a kind of identification mark so that you can find a post, user or audience, united by a common topic. Thus hashtags promote your post to the masses. They help to gain a new audience. Therefore, the attitude of the businessman as attentive as possible. Use the hashtags correctly - attract a large audience to your profile. 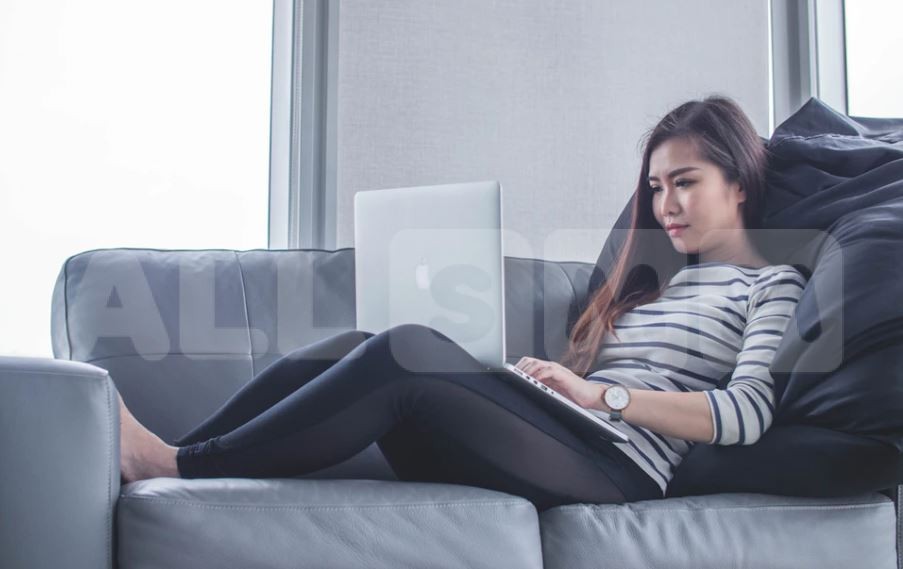 How to manage retweets to generate as many retweets as possible?

A Twitter profile cannot be called successful if the number of retweets is not growing constantly. If a businessman wants to be constantly retweeted, then you need to learn a few simple but mandatory rules:

• The published material is obliged to excite your followers;

• The site should have a “retweet” button;

• Use hashtags without fail;

• There is no shame to ask for retweets directly;

• Do not forget to retweet yourself;

Should the Twitter messaging be through replies or through the personal correspondence?

It is simple. The answer is obvious. Private messaging is available to you and the person you are chatting with. Choose the replies when you want everyone to see the correspondence and be able to participate in it.

We hope our article has been useful, adhere to these rules, grow your follower base, and use the modern promotion methods, namely buy Twitter retweets, to increase the audience as soon as possible.