Initially, social networks were focused on communication between the participants of such Internet sites. The situation has changed over time. Nowadays users are not only looking for friends, but also actively promoting brands. Twitter stands out among the most popular communities. This platform allows posting messages limited to 280 characters, which does not exclude their effectiveness used by various companies. 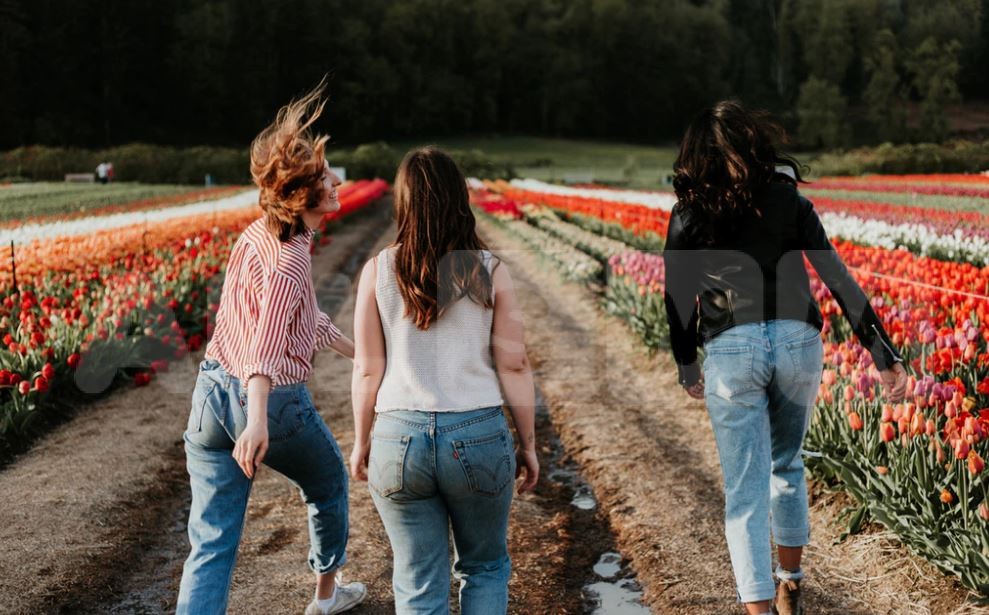 The considered social network unites people belonging to different population groups: schoolkids, students, media personalities, etc. Social status does not matter in this case. The popularity of the Twitter online platform is not limited.

In this regard, there arises an opportunity to attract those customers who are interested in the company. A permanent audience is formed, which is positive in relation to the brand promotion on Twitter. At the same time, its level of recognition is significantly increased. Links to the company's website, posted on Twitter, are the growth of the customer base due to the influx of new users.

Another positive point is connected to hashtags. Based on the tags, a response-related system operates. As a result, it becomes possible to obtain information about what users think about the company. You should also consider Twitter as a place where ideas are generated, and contacts are made.

Brand promotion through Twitter is a popular trend. The effectiveness of company news distribution increases as the number of account readers grows. To achieve the desired result, there are 2 ways available:

1. Manual promotion is a time-consuming process. It may take several months, and in some cases even years, before the required audience is formed on Twitter.

2. Online services - access to the specialized services on the Internet similar to all-smm.com, that can upgrade your account within a few days.

Consider reliable methods for attracting account readers, how to save on this process and get technical support that provides assistance.

There are 5 points that can lead to the popularity on Twitter:

• the use of other people's accounts to promote their own one; 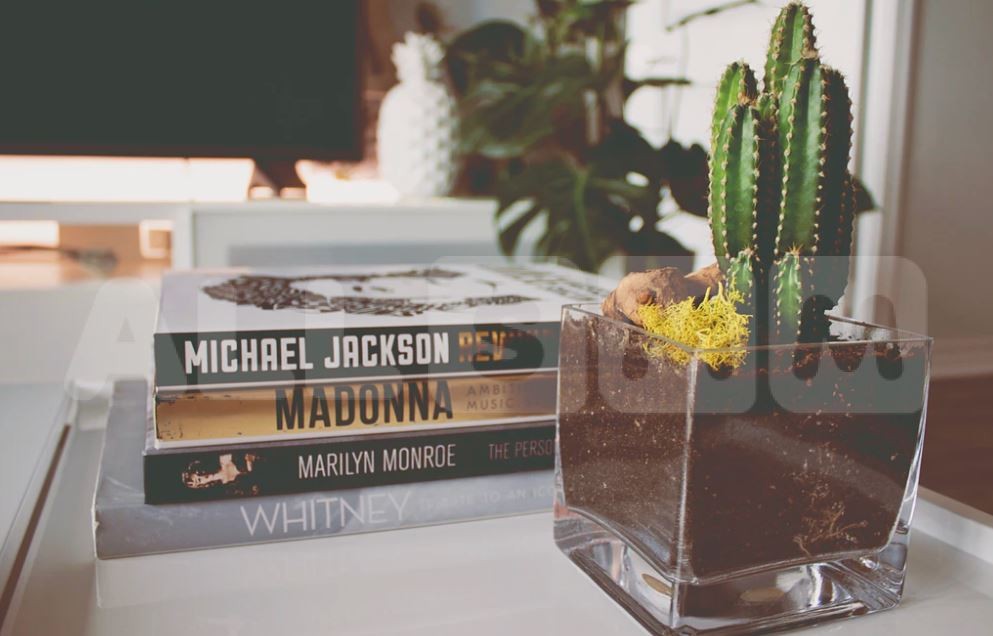 The first step related to promotion on Twitter involves registering on social networks, and the second is creating an account. Let’s take a closer look at this point. Of great importance is the fact associated with the name of the account. Here you must comply with the certain requirements, i.e. the name should include:

• a key request used to be promoted in the Internet search systems.

In this case, problems are possible. The number of Twitter accounts is great and there is a possibility that the brand name and key requests are already taken. What to do? It turns out that there is a solution. There are 2 ways to get out of this predicament:

2. Write a complaint to the administration of Twitter in order to delete the account. This approach is justified if the account is already “dead”, that is, recently there have been no actions and the number of tweets is minimal.

Info! It took Twitter a bit more than 3 years to write 1 billion tweets. Now this amount is generated by users in 1 week.

Design of an account directly affects the number of followers. Users make the first conclusions about how interesting the account is, depending on the design they see. If the picture is standard, provided by the service by default, then this serves as a negative signal. This is how the low-activity or completely abandoned accounts are created. In this connection it is necessary to:

1. use as a profile picture corresponding to a brand. Adding just a beautiful image is misleading. One cannot visually identify a page in terms of a particular brand. This will not attract new readers.

2. download the image as the background of the page. It also requires compliance with the topic. At the same time, try to exclude loading too “heavy” pictures. Not everyone has access to the Internet with good speed. At the same time, no one will wait. Long page loading leads to the fact that users leave without waiting for the end of the process.

Do not forget about filling out the profile. Insert the company tagline and describe its activities shortly.

Info! The North Korea is present on Twitter as a country. It looks rather interesting. In the “Readable” section there are only 4 pages: 3 of them are related to politics and the country itself, and 1 is related to Jimmy Dushku, an American. The latter has no idea why North Korea showed such interest in him.

Your own account requires constant development. An acceptable number of tweets is from 3 to 7 per day. If you write more, the system will perceive such activity as spam. Stick to your company’s specialization when creating tweets. Include links to the official site in the content of messages, but without too much enthusiasm. This type of posts should be diluted with tweets without links: quotes, jokes, facts, etc. The microblog requires filling in with the materials that can cause interest from the target audience.

Be sure to enter into a dialogue with the followers. Feedback leads to the audience growth, which is of great importance for the development of a particular business. If you ask a question or get any reaction to the published messages, then this requires an answer. Compliance with this principle makes your account lively. As a result, the number of followers is inevitably growing.

Turn to the popular bloggers. Twitter users have confidence in such people. If your account is advertised by them, this will be an incentive to increase the number of followers.

Info! Dick Costolo, who was a head of Twitter at some point, graduated from computer sciences, but had acted as a comedian earlier.

Effective promotion of your Twitter account is associated with the ads placed on other people's microblogs. Paid tweets are what Twitter members are interested in. Compose messages that include information about the company, ongoing promotions and other topics with a link to the official website. 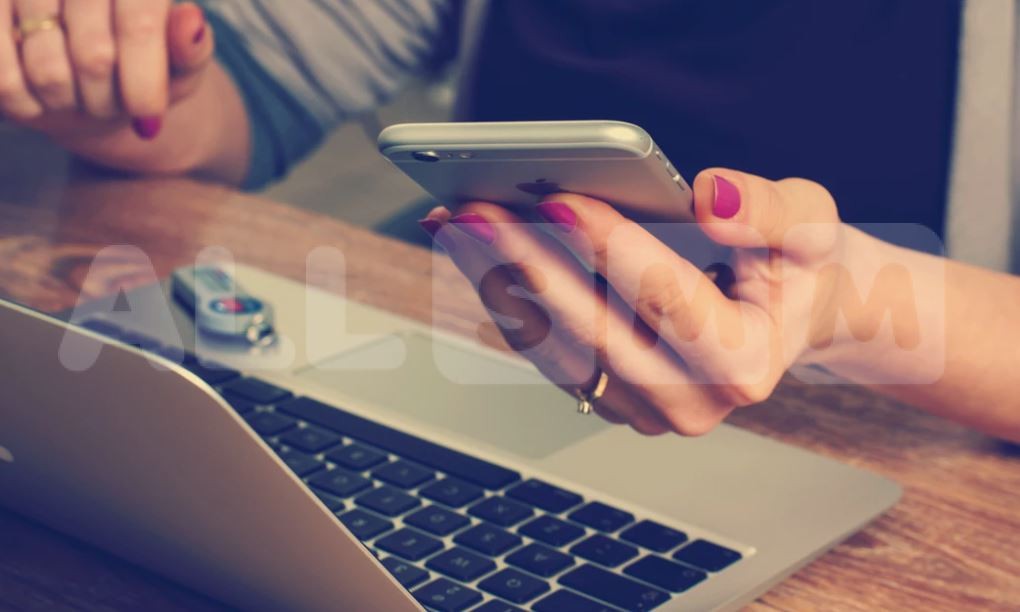 At the same time, select sites for advertising carefully. Do not use other people's accounts without prior analysis. An important point is the number of followers. The effectiveness of advertising directly depends on the number of followers. Although do not forget about the target users. If the chosen account is mainly read by students, there is no sense to post information there, for example, about the business-oriented services.

The subject of tweets is also important. Selecting accounts that are similar in content to the scope of the company. Suppose your services are related to computers. If so, then look for microblogs discussing computer and near-computer topics. The followers of these accounts are interested in such information, since they became their followers. Here we can talk about the target audience that can positively affect the development of your business.

Another nuance is the nature of the tweets on the page. Messages may be of advertising and non-advertising character. While there are much more the first ones than the second ones, this negatively characterizes the account in terms of a potential advertising platform. Such microblogs find minimal interest among the users.

Info! In 2014, Twitter's net profit exceeded $101 million. At the same time, the number of active accounts amounted to 288 million.

Mass-following means mass subscription to the accounts done with the aim of an explosive increase in the number of Twitter followers. This practice works as follows:

1. Suitable accounts are selected, that is, those whose readers may be interested in the activities of the company.

2. A list of followers related to the selected accounts is compiled.

The essence of the proposed process is that you get an adequate response: mutual following. This is what happens in most cases. If someone has not started following you, then you should also unsubscribe. As a result, a quick growth of the follower base is achieved.

Attention! Be careful when referring to the mass following. There is a high chance of getting banned by the system. Stick to your daily following rate - no more than 200 people.

To facilitate the search for the required accounts, use hashtags relevant to the company's activities and the promoted brand. Users posting similar tags are your potential customers.

Twitter is interesting since for the promotion of the brand in this social network there is no need to write advertising articles of big volume. To get the desired return, it is only necessary to correctly compose a text consisting of 140 characters, which in no way reduces the effectiveness of promotion on Twitter. In this case, a bit is required. It is necessary to maintain constant activity of the account to exclude the ban of the system. As for the quick growth of followers and the return in the form of likes, it is easy: with the help of an effective Twitter promotion, you can safely buy twitter likes, which in their turn are a characteristic feature of a live audience and twitter followers. These are necessary to emphasize the credibility of the account, but the main thing, as in any promotion, is not to overdo it. You can use this service on our website by clicking on the link us.all-smm.com/twitter.