Twitch Promotion
Twitch Subscribers Twitch Channel Views Twitch Clip Views
Home Blog SoundCloud SoundCloud: What is It and How to Use It

SoundCloud: What is It and How to Use It

Cannot you imagine your life without music? Are you constantly searching for the cool music? Then SoundCloud is exactly what you need! A unique social platform will introduce you to a wide variety of artists, and will allow you to listen to the songs easily.

• Options for working with the program

• What is available only in the web version? 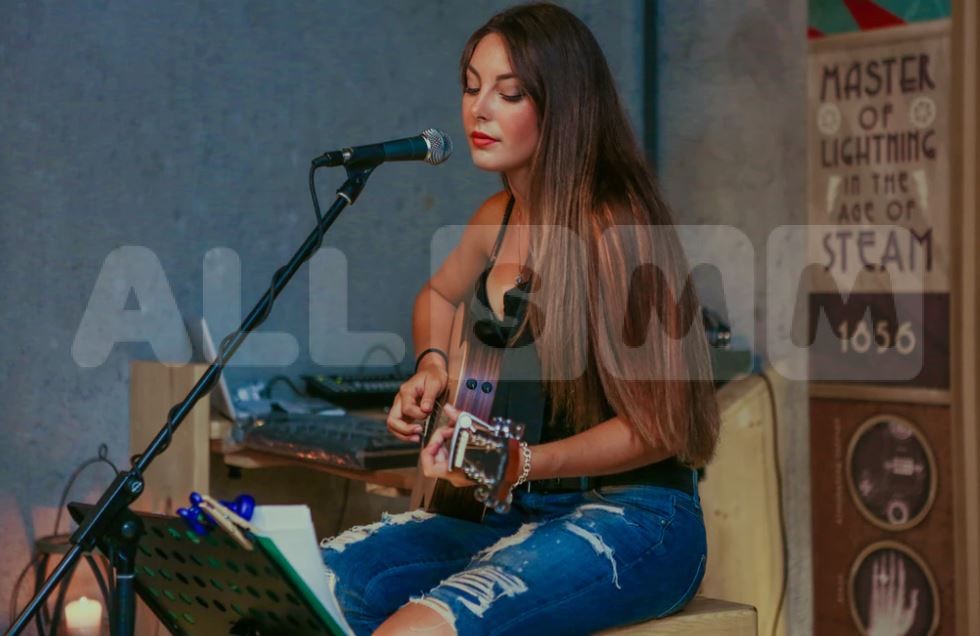 What is Sound Cloud? In short, it is the most popular online hosting for the music content. The meaning of a “cloud of sound” is probably the most accurate characteristic: millions of tracks and audio recordings from artists from all over the world are uploaded to the site daily. Such diversity attracts listeners - everyone manages to find a composition to their taste.

So, SoundCloud is a unique platform with the features of a social network, created to distribute audio information. To date, the following characteristics are relevant here:

• registration procedure: required for downloading and uploading, unauthorized users are free only to listen to songs;

By now, the Sound Cloud music player has won worldwide recognition. So, for example, in 2009, it got into the top "100 best startup projects", compiled by Techcrunch Europe. In 2011, it won the Schroders Innovation Award.

Work on the unique musical project began in 2006 in Stockholm, but then all business ideas and strategic concepts turned out to be too raw. The company was officially registered in 2007 in Berlin, and the site was launched a year later - in 2008. It was assumed that SoundCloud would become a platform for promoting young artists. The concept was built around the ability of users to freely upload sound files to the system. A key feature - the published content did not have to be of the highest quality. It was allowed to download demos, compositions with "raw vocals", etc.

In a few months after its creation, the online platform could challenge MySpace, popular at that time. What explains this phenomenon? Everything is extremely simple: at the origins of the project there were people who truly love music and understand it. The founders of the project are Alex Ljung, a famous sound engineer, and Eric Wahlforss, a musician and critic. For many years in the industry, understanding its internal structure, they developed a unique site scheme that did not distract from the main thing - listening to the music. Thanks to this, the newbie performers had a fantastic opportunity to promote tracks on SoundCloud without spending a lot of money on promotion.

Experts note that the quick development of the portal has provided them with attention from many promoted labels and popular artists. This further inspired the aspiring artists to start collaboration with SoundCloud.

Useful article: "How to Become a Famous Musician and Make Money on Music. How to Download Songs from SoundCloud" 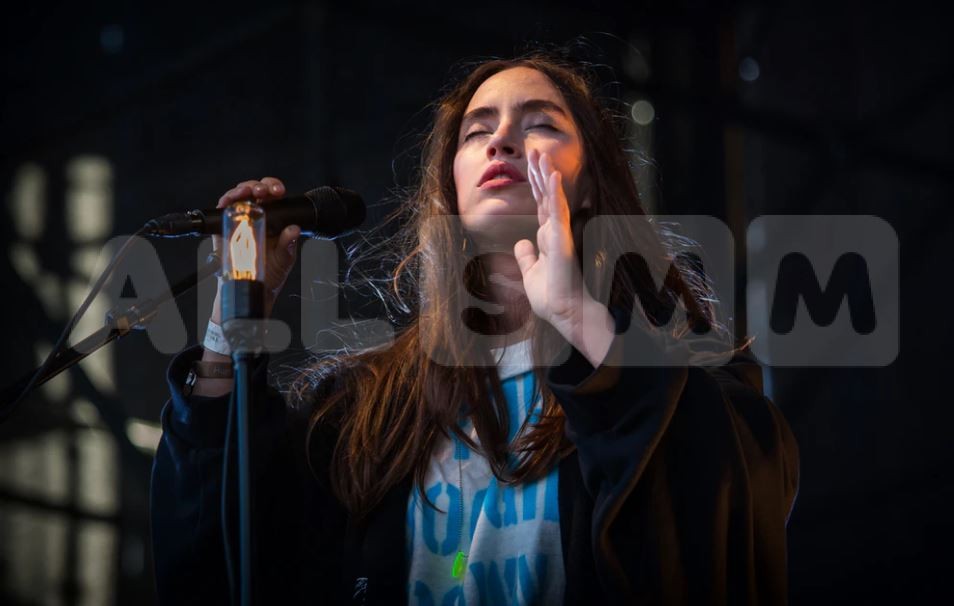 The main feature of the site is distributing tracks individually through the use of a unique URL code. This allows to post on the popular social networks - FB, Twitter, etc. For comparison, on a similar MySpace, you can only listen to playlists inside the resource.

While the SoundCloud users can:

• use special widgets to place tracks on the third-party sites and blogs;

• upload and download music files in a convenient format;

Now the site has two tariff offers - PRO and PRO Unlimited. You can download Sound Cloud music to your PC or smartphone.

Options for working with the program

You can use SoundCloud the way you like, however there are some of the most effective scenarios:

• Subscription to specific artists. This will allow not to miss the new track of your favorite artist and quickly give feedback.

• Creating a playlist. A very convenient function with which you can arrange the perfect music selection to your taste.

• Starting a station. This option will find fresh compositions similar to those that you have listened to earlier or have added to Favorites.

What is noteworthy, the listed methods of operation are available both on PC and on the phone.

Despite the fact that the SoundCloud mobile app has a pleasant design, a simple and convenient interface, you cannot use it everywhere. In fact, some features are available exclusively on a PC. So, for example, you cannot upload a track to the site using only a smartphone. To do this, you will have to open the web version of the site. However, when the composition is already in the system, you will have the opportunity to edit it through the app.

Summing up all of the said above, we can conclude that SoundCloud is a very useful music resource for both listeners and performers. It allows both to freely receive fresh music tracks and compositions, and helps in promotion, increasing recognition of the latter. Thanks to the built-in tools of the social network, the platform makes it possible to leave comments in sound files and establish communication between its users.